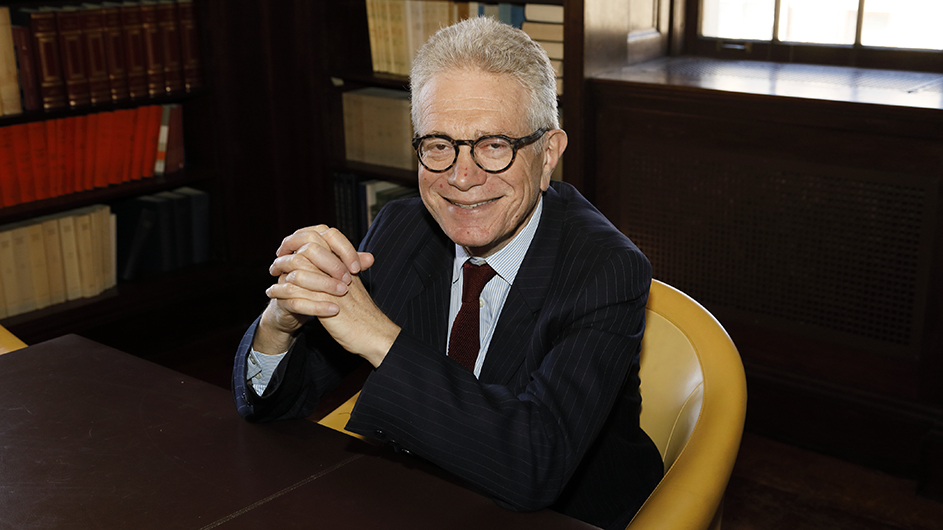 Q. How did you decide which trials to include?

A. I wanted to include some of my early essays on Byzantine and Reformation iconoclasm, as they raised critical questions about the relationship between the political and theological motives for the removal and destruction of images.

Interest in iconoclasm grew after the fall of the Berlin Wall in 1989 and the collapse of communist regimes in Eastern Europe, when people began to understand how much the removal of images was. became widespread, especially those of repressive leaders who had just been replaced.

At the time of American involvement in the Near and Middle East after 9/11, statues were falling everywhere, whether in the hands of the Americans or the Taliban and ISIS. In these episodes, politics and theology overlapped, often cruelly, and thus made manifest the broader implications of iconoclasm.

The essays therefore cover all of these topics. Of those first published in Iconoclasm are writings on the destruction of monuments in the Mosul Museum and outside the old city of Nineveh, both in Iraq, as well as one on a remarkable episode of iconoclasm in my native South Africa (which is took place during my first return to this country after the defeat of apartheid, 45 years after leaving it as a teenage activist). Finally, another unpublished text addresses how the very act of destruction has become a key element in modern notions of creativity and production in contemporary art.

The first tests are purely historical; the latter all reveal the influence of aspects of cognitive neuroscience, which I believe shed light on the psychological substrates of human actions.

Q. What’s the last great book you read and why?

A. Perhaps because of my exile from New York during the pandemic – in my home in one of the most remote corners of Maine – I was moved to tears by WG Sebald’s 1998. Logis in einem Landhaus (A place in the country). It is a book that reminds us of poetry in everyday life, and the role of landscape in endowing everyday life with poetry. It also reminds us that it is not the possession of a good that counts, but the dwelling within it.

This is a book about the meaning of resonance and reminiscence, whether in nature or in art, and, therefore, a reminder of what COVID cannot destroy, even if he almost did. The fact that these thoughts of Sebald concerned an extraordinary group of writers made them all the more relevant to my struggle to write during this time.

Q. What events are you most looking forward to this year at the Italian Academy?

A. Our next conference on November 19, Environment, Climate and Cultural Heritage: Amerindian Perspectives (under the aegis of our International Cultural Heritage Observatory), and our various celebrations for the 700th anniversary of Dante’s death, the next of which is on October 22 .

Q. What are you teaching this semester?

A. I will conduct our usual interdisciplinary seminar at the Italian Academy, which brings together seasoned researchers from all over the world in the fields of human, social and scientific sciences, a task that is always stimulating and stimulating.

Q. You’re organizing a dinner party. Which academics or academics, dead or alive, would you invite, and why?

A. Two of the foremost scholars of Native American culture of the late 19th and early 20th centuries: James Mooney and Jesse Fewkes, whose tireless work was combined with commitment, sympathy, and a sense of the need to act. Their extraordinarily moving texts, in which their dedication and their idiosyncratic, but always productive characters shine through, remain a source of inspiration.

To update them, I would also invite Henrietta Mann, professor emeritus at Montana State University. His work in the field of Arapaho and Cheyenne education would show Mooney and Fewkes how much, in human and tribal terms, one had to exceed the expectations of their time and the ethnographic forms they carved so long ago.

Check out the books to learn more about the publications of Columbia professors.