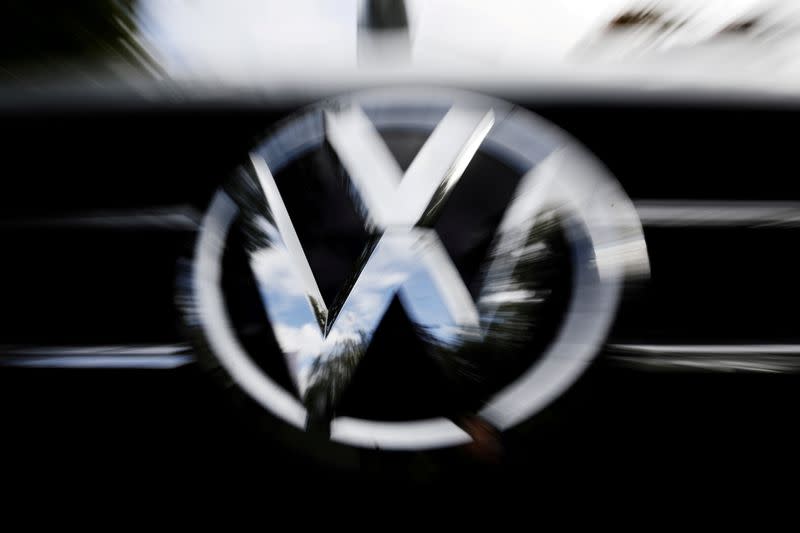 VW culture to blame for silence on emissions scandal, ex-manager says at trial

BRAUNSCHWEIG (Reuters) – A former Volkswagen chief, who is on trial over the automaker’s emissions fraud scandal, blamed corporate culture on Thursday for his and others’ silence on the matter, but said he would have acted differently if he had known the consequences.

Hanno Jelden, who prosecutors said was responsible for developing the illegal software at the heart of the program, attributed the long silence on the software malfunction in part to Volkswagen’s corporate culture, which he described as one where problems had to be resolved quickly. rather than analyzed.

Jelden said in a previous hearing that he told his superiors about the software that sparked the so-called “Dieselgate” scandal, but was forced to remain silent.

Volkswagen admitted in 2015 to cheating US diesel engine tests, triggering the biggest crisis in its history and costing the automaker more than 32 billion euros ($ 37.7 billion) in vehicle repairs, fines and costs justice so far.

“I never made a secret of this function [of the software]”Jelden said in a courtroom in the city of Braunschweig, where the trial is being held.” If I had known the legal consequences this could have, I would never have let this happen. “

The company previously said that the software function that ultimately disabled the car’s emission filter was designed for another purpose, namely to reduce unpleasant engine noise, a Jelden defense repeated Thursday.

The trial of four current and former Volkswagen executives and engineers began last Thursday with all four accused of failing to raise the issue, and instead seeking to maximize the automaker’s profits and, for its part, round, their performance bonuses, according to prosecutors in Braunschweig.

The defendants claim either that they were not aware of the manipulation or that they had informed their superiors, said judicial sources.