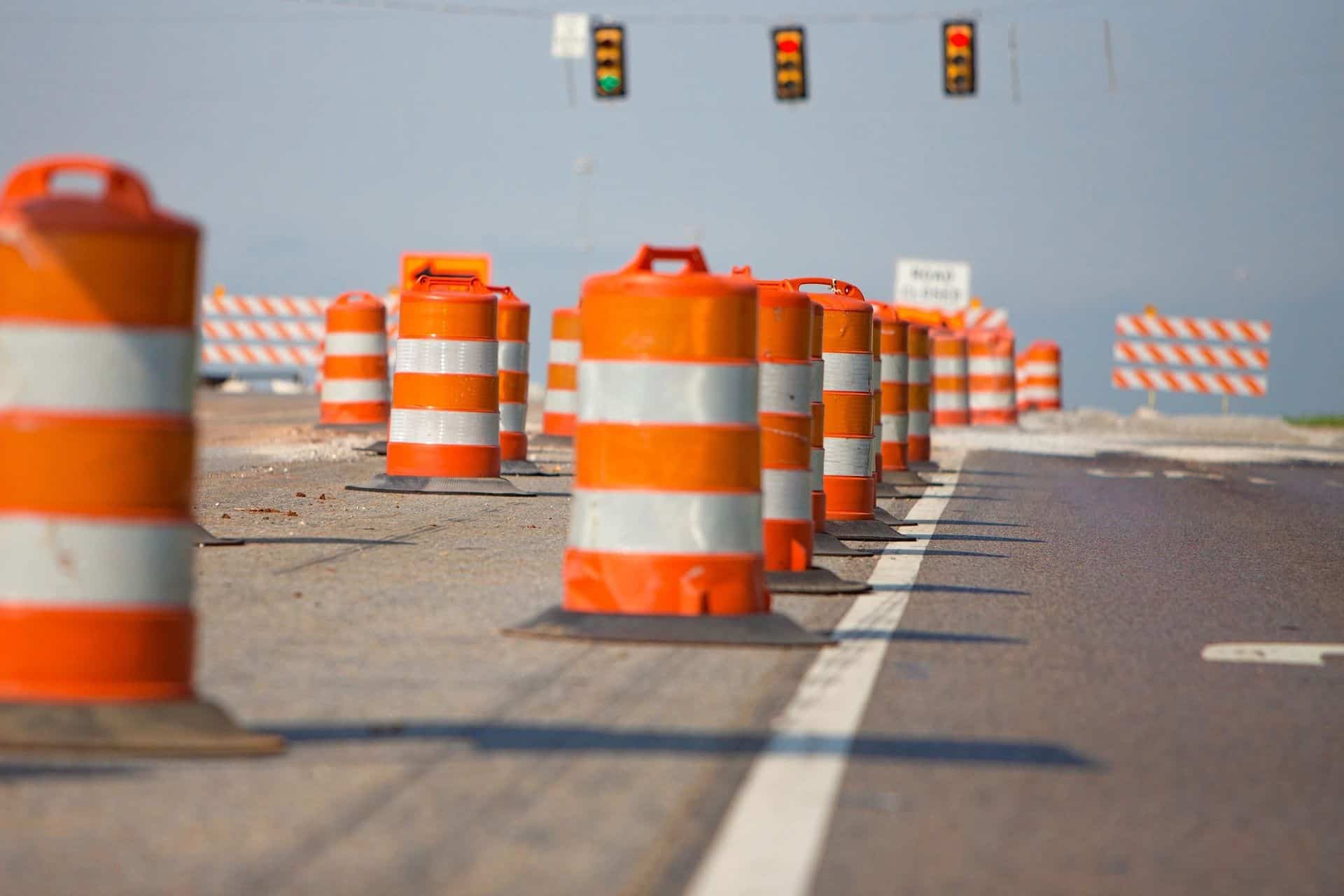 Transportation Commission awards more than $ 17 million in contracts in October

The commission awarded a $ 3.4 million offer to McGarvin-Moberly Construction Co. of Worland to complete milling, paving, chip sealing and other miscellaneous work on approximately 10 miles of Wyoming Highway 135 in Fremont County.

In Laramie County, Gillette’s S&S Builders, LLC won a $ 3.4 million bid for the leveling, paving and updating of curbs, gutters, electrical systems and sidewalks along the US Highway 85.

Reiman Corp. was the sole bidder on a project to complete bridge rehabilitation, paving, grading and other miscellaneous work at various locations in Sweetwater County with a bid of approximately $ 5 million.

The commission also awarded a $ 1.2 million bid to Wilson Bros. Cowley-based Construction, Inc., for a project that included grading, drainage, fencing, guardrails and other miscellaneous work on approximately 3 miles of US Highway 310 and Wyoming Highway 789 to Big Horn County.

The above projects all have an expected completion date of October 31, 2022.

Rock Springs-based Kilgore Companies, LLC has received an offer of $ 1.5 million to crush coating materials, mix salt stocks and other miscellaneous work at various locations in Lincoln, Sublette counties, Sweetwater, Teton and Uinta. This project has a completion date of April 2022.

Other awarded projects include:

Almost all WYDOT projects are awarded to the lowest bidder.