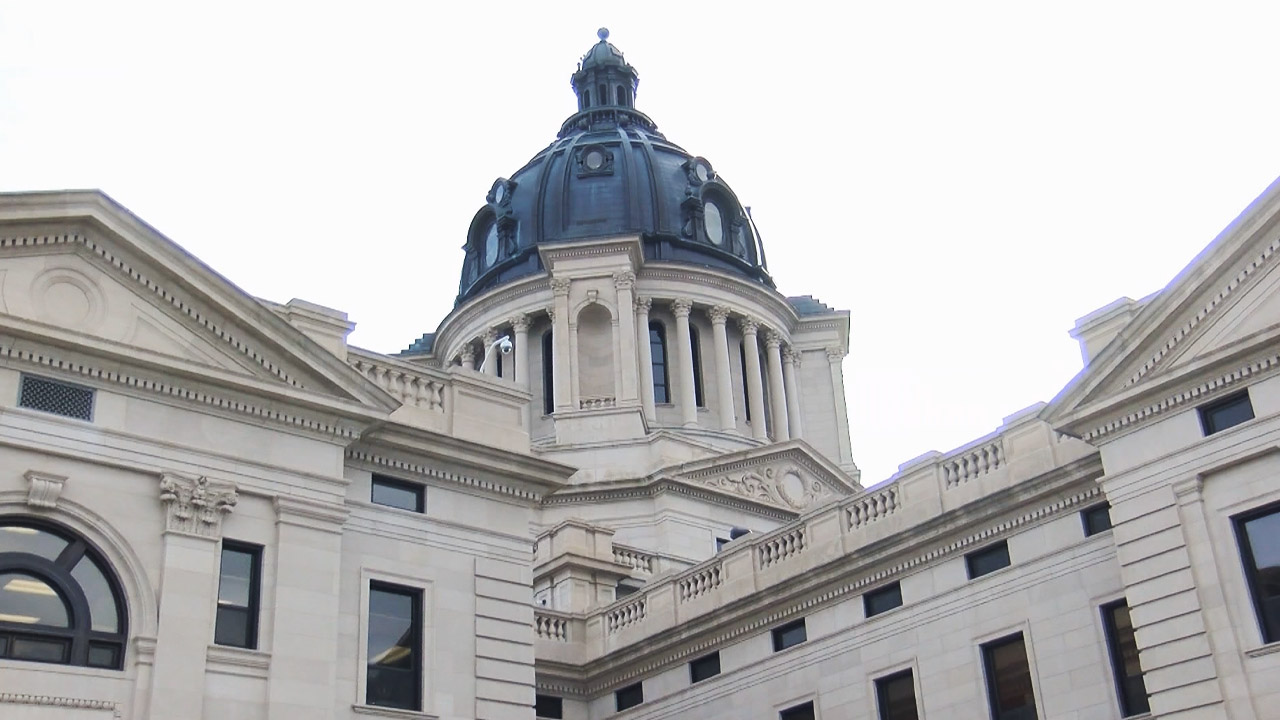 PIERRE, SD (KELO) — Plans for two sections of curved roads in the Black Hills will have to wait.

The South Dakota Transportation Commission rejected an offer of $1,152,846.00 from Oftedal Construction.

The state Department of Transportation solicited bids for grading, paving and other improvements on Nemo Road at the Pennington/Meade county line and on Norris Peak Road at the intersection with Bogus Jim Road.

SDGFP gets another $2.8 million boost for roads

The Miles City, Montana company submitted the only offer. This was more than 83% above the ministry’s estimate.

DOT tenders engineer Becky Hoffman recommended rejection Thursday. Commissioner Mike Vehle of Mitchell replied, “As long as we can get away with it, that’s the main thing.”

Hoffman said the department can make temporary arrangements for this summer. The department will re-lease the project.

The commission accepted bids on two other projects that exceeded estimates by more than 10%.

Black Hawk’s Tru-Form Construction was the sole bidder at $614,062.68 for pavement restoration work on select high-volume roads in Pennington and Meade counties. It was 26.7% more.

Hoffman said the contract provides a bonus for faster progress and a deterrent to taking longer.

Bituminous Paving of Ortonville, Minnesota was the lowest bidder of two contractors seeking to perform chip seal work on various roads in Brule, Buffalo, Charles Mix, Davison, Gregory, Jerauld, McCook and Sanborn counties. The bid of $6,026,336.94 was 15.4% higher than the estimate.

The commission also accepted low bids on six other projects that were below or slightly above estimates.