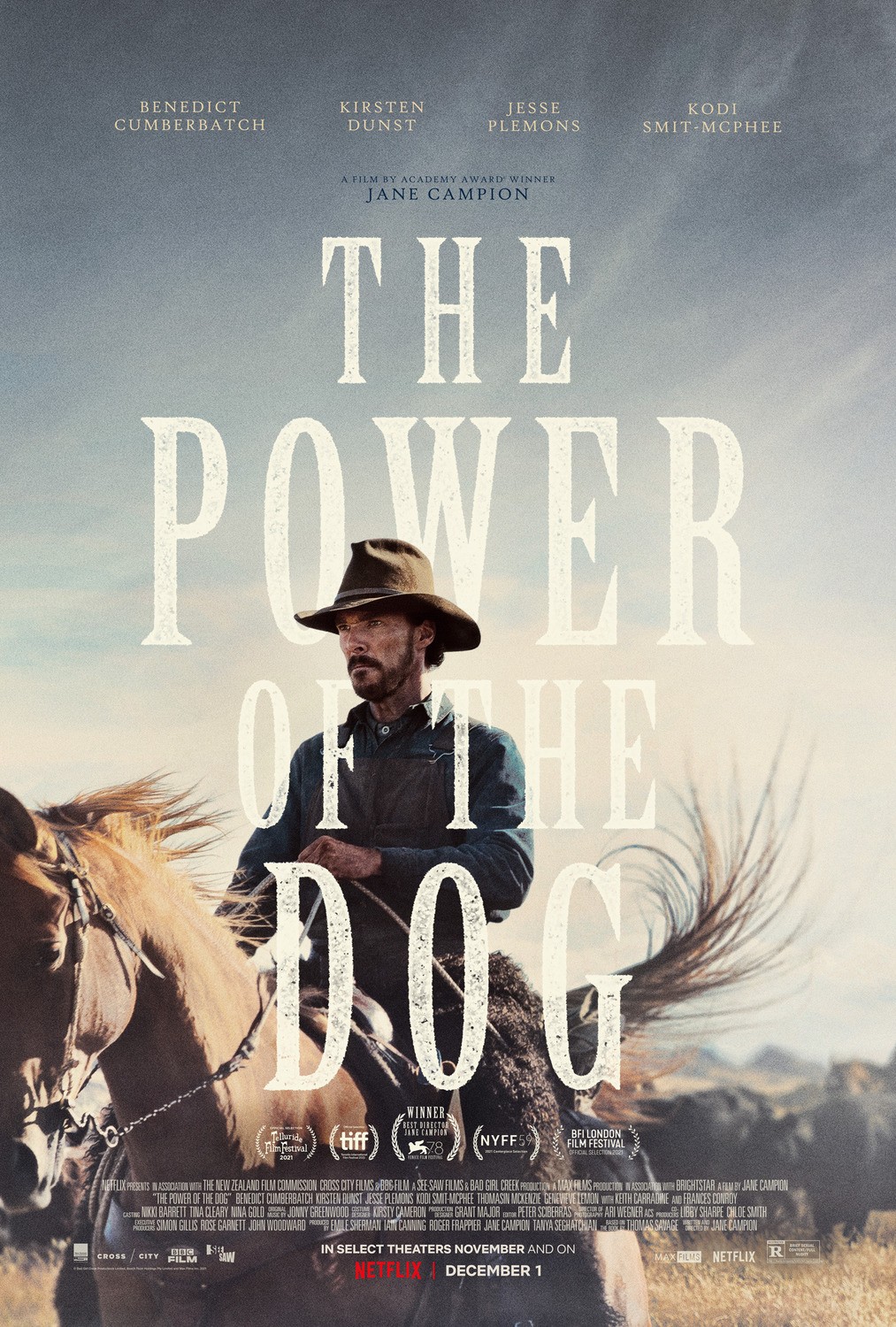 The power of the dog | Review – Cinelinx

While it might seem like we’ve seen all we can see of the once mighty Western genre, something like The power of the dog comes to prove that there is still gold to extract.

How does a modern western stand out? Is he talking about contemporary issues in the context of old-fashioned circumstances (world news)? Does he exude an acting tour de force from a cast of fan-favorite actors (The brothers sisters)? Or does it frame the image with a new and unique perspective (The more they fall)? In the case of The power of the dogit is a combination of the three.

The power of the dog is the latest film from Oscar-nominated director Jane Campion, her first since 2009. It’s a western in the traditional sense – set in Montana in the mid-1920s – but its motivation and perspective are modern. Instead of gunfights and wagon rides, it details the struggles of everyday life in rural America. Despite the raw technology and isolated towns, the characters he portrays have struggles we can relate to. In fact, the issues they address are as relevant today as they were 100 years ago.

The film centers on two brothers who own a cattle ranch in remote Montana. They are well off and hard working, but their relationship is strictly business. Phil is the main cowboy and epitomizes the macho cowboy in every sense of the word. George is the well-dressed accountant who doesn’t seem to fit in. One day at a cattle ranch, they meet a widow named Rose and her effeminate son, Peter. Much to Phil’s chagrin, George, a widower himself, falls in love and eventually marries Rose. When Rose moves into the ranch house, Phil goes out of his way to upset, pushing Rose to the brink. But unexpectedly, he begins to form a relationship with Peter.

Much of what makes The power of the dog so compelling is the complexity of its characters. Traditionally, movies have a trio of main characters to bounce conflict off of, but this one has 4, and they’re almost all on par when it comes to their narrative appeal. Every character has a reason to distrust and trust the others, and we never quite know how it’s all going to play out until the very end of the film. This uncertainty about the dynamic between the characters gives the film an intriguing attraction.

Phil is easily the most dominating character. He is stubborn and determined in his ways. But beyond a stereotypical cowboy battling the modernity that threatens his domain, there’s a sense of wasted potential. We have these flashes of what he could have accomplished – he’s a great musician, he was brilliant in school. But he is also obsessed with a figure from his past and cannot get over it.

Part of this has to do with Phil’s questioning himself. The film is very subtle in its delusions, but Phil continually questions his own sexuality. His treatment of Rose, including the things he accuses her of, goes back to his insecurity towards women. He hides in his work, rather than facing the truth about himself. He is closed off to everyone and covers it up with a latent aggression towards anything that reminds him of his own insecurities.

Although they are brothers, George has a terrible relationship with Phil. They barely speak, and when they do, it’s mostly Phil who makes fun of George. He calls him “fatso” and constantly belittles him. He’s put in a tough spot when Phil’s constant harassment harms Rose’s health. George is utterly helpless, unable to scold his brother to any degree, even when it’s something as innocuous as asking him to take a bath before meeting the Governor.

Rose is also helpless. Her fear of Phil ruins her life, especially thinking about what he might do to Peter. But she and George are in this together, and the movie has a lot to say about these two lost souls coming together to just be together. For them, life is a struggle, but just having someone else by your side might be enough. Phil doesn’t have the same luxury. He and his confusing thoughts are alone, and that’s ultimately what makes him so dangerous.

For a film with very little dialogue, it’s surprising how effectively it promotes the importance of communication. Phil struggles because he can’t confide in anyone else. He’s an outsider, but smart enough to find a way to belong without really belonging. His idol is referred to as someone just like him, with the same issues and frustrations. Peter is different from the others, not because he answers, but because he is curious about the world around him, not afraid. Although he is heckled for his looks and shunned for his interests, he is neither scared nor confused.

Director Jane Campion does a terrific job of bringing new life to the western. Definitely the film is very beautiful. The amber hills and fields cinematography is full of life and detail, with auburn tones and windswept open borders alluding to the romance of prairie life. But more than just visual impact, Campion leaves its mark through the movies’ insightful perspectives. This is a look at male relationships from a female eye. The western functions as a perfect sandbox for exploration in this regard. It shows us a vulnerability and helplessness that we don’t often see.

The movie has its share of twists and turns (some work better than others), and despite the novelty of the characters’ relationship dynamics, they can feel clunky at times. The plot of the movies doesn’t really bother to provide much information about the backgrounds of the characters. I’d say it’s not really necessary because the movie is more about how they interact than why (the book the movie is based on gives more details on the character’s backstories, but one more times, I don’t know if that would have done anything for the movie).

But what I liked the most The power of the dog, this is how it stands against expectations. The initial plot and themes may seem redundant, but that’s the point. The western was done to the point of nausea, but it never really peeked behind the curtains like this. Campion rips off the excess to reveal the western at its heart – all its beauty and fragility on full display. This shows us that even in those simple “good old days”, things weren’t so simple…or good.

Everyone has a stake in public education – Daily Montanan