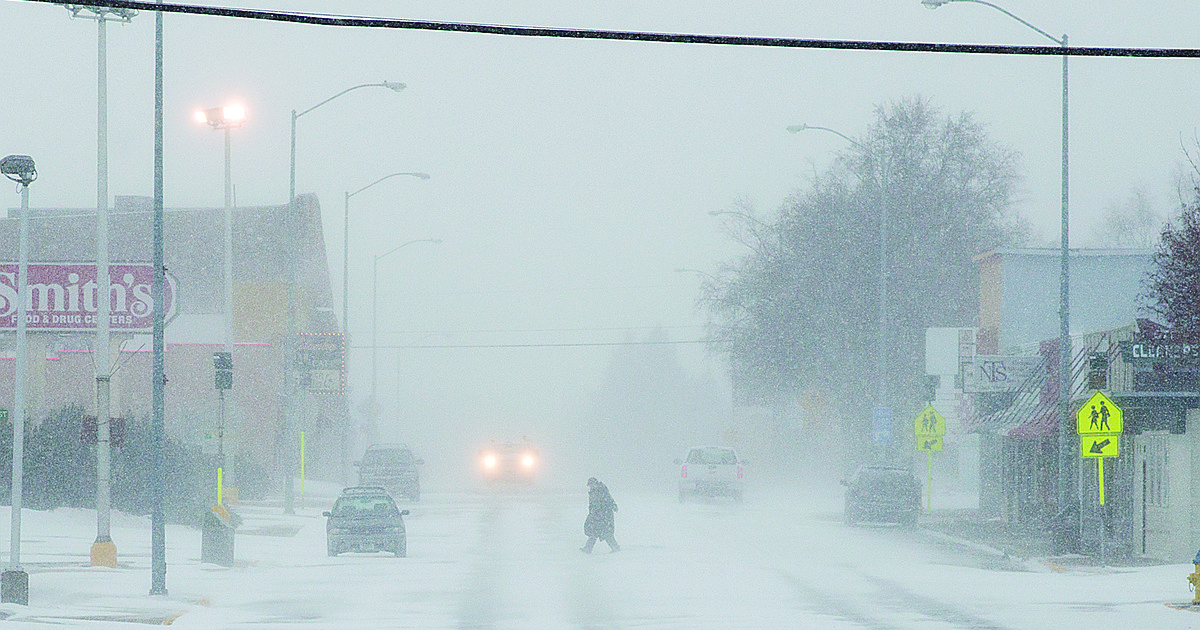 The engineer gives a perspective on the city transport plan

Kline is part of KLJ Engineering, the company that helped the city draft the 20-year plan.

The plan outlines the city’s transportation needs for the next 20 years and, with a plan in place, it also allows the city to seek more state and federal funding.

Kline noted that the east-west corridor of Highway 2 is actually in good traffic condition and should be able to handle even more traffic as the region continues to grow.

But the five-lane highway should be able to handle that.

The problems come from the north-south intersections. The main intersections of concern are the truck route, which has no traffic lights, the intersection of Highway 40, Meadow Lake Boulevard and Nucleus Avenue.

At the Blue Moon, for example, there is no dedicated left turn signal for people traveling south out of Half Moon Road.

Meadow Lake has turn signals on the left, but they just flash yellow and they are not dedicated.

Ultimately, Kline noted, these issues would need to be addressed by the Montana Department of Transportation, because it controls the freeway.

The same goes for Nucleus Avenue. The plan, for example, offers an alternative to Nucleus Avenue that makes it more pedestrian-friendly by removing the turn lane while maintaining on-street parking.

While this is an appealing idea to some people, it should ultimately get state approval, since Nucleus is a national highway as well.

The plan also suggests roundabouts for 12th Avenue and 13th Street West and for Talbott and Fourth Avenue West, both of which are problematic intersections.

City Manager Susan Nicosia and City Councilor Mike Shepard both noted that the idea of ​​roundabouts is an engineered solution to the problem.

The city is not obliged to install roundabouts.

But Kline noted that the public had previously supported a roundabout on 12th Avenue and West 13th Street, where the two streets don’t line up correctly.

The city is already ahead in some aspects. When it comes to cycling and walking paths, the southern end of town is well served and the northern end will soon see more paths and sidewalks, as the town recently received a federal grant to operate a sidewalk / pathway to shared use to Fourth Avenue West near Glacier Gateway School and corner of Railroad Street.

Other proposed routes would use the truck route, up Meadow Lake Boulevard, along 12th Avenue near the high school, and other connecting roads / sidewalks near the new Glacier Gateway elementary school.

One of the issues is getting riders and pedestrians to cross Route 2 safely.

The plan suggests a possible boulevard near avenue Nucleus. This would allow pedestrians to take a break when crossing the highway. It could also allow more capacity for a left turn lane up to Nucleus.

But will it materialize?

With a boulevard this would also mean no left turn for east-west traffic. Since the city has already given up on the area’s streets, motorists looking to get to places, like Coffee Traders, for example, might have to travel two blocks to get there.