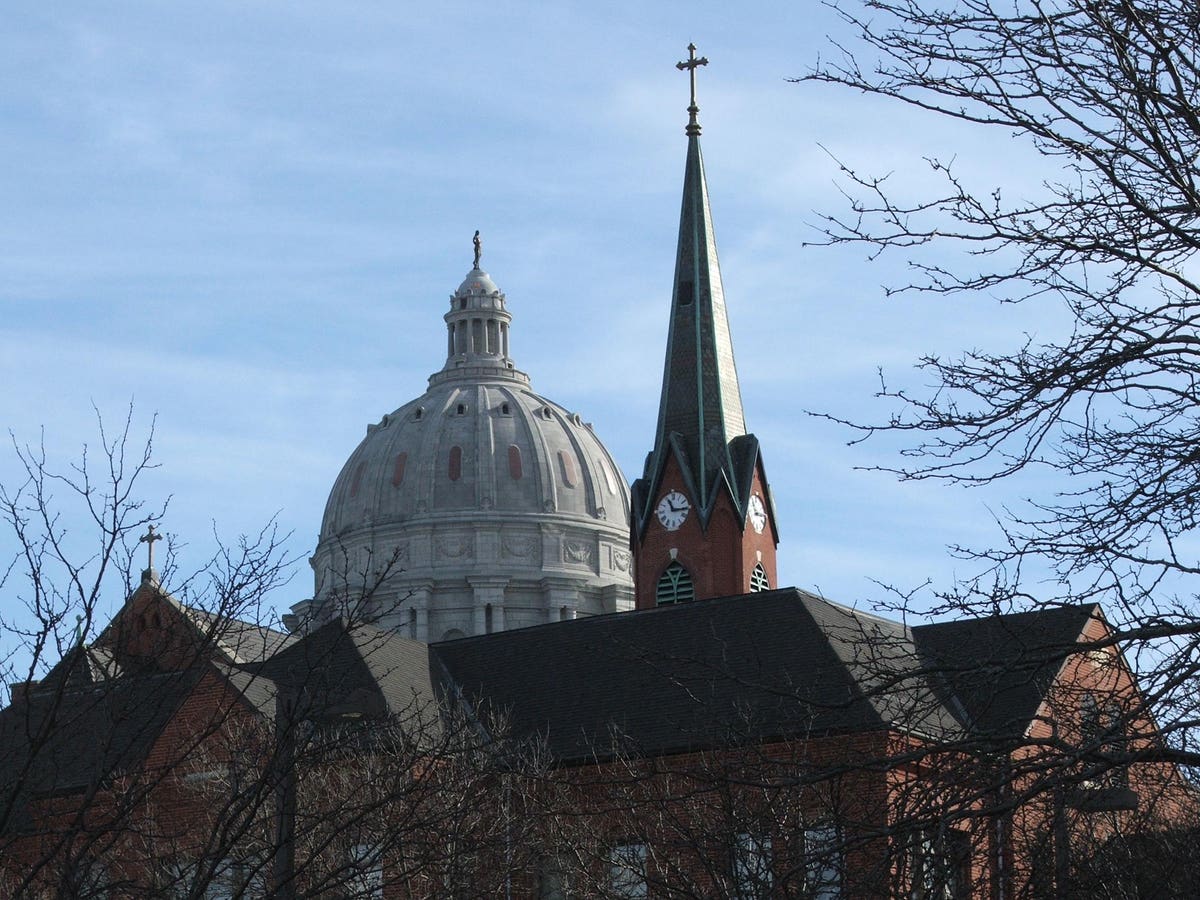 Supreme Court appears poised to further erode wall between church and state in case Carson vs. Makin. The case represents the latest advance in a legal strategy that has been unfolding for some time.

The most recent example was Espinoza v. Montana Department of Revenue, decided over a year ago. Espinoza v. Montana Department of Revenue extended the precedent set by Trinity Lutheran v. Comer, a case which, for the first time, required “the direct transfer of taxpayer money to a church.” Historically, the free exercise clause of the First Amendment has taken precedence over the establishment clause; in other words, the principle was that the government’s mandate to avoid establishing an “official” religion meant that it could not get involved in the funding of religious institutions, including churches or schools. private facilities managed by the church.

But for several years now, school choice supporters have argued that a religious school is not free to exercise its religious faith if it does not have the opportunity to share taxpayer money. The wall between Church and State has thus been described as discrimination against religion. It turns out that you can’t be truly free without taxpayer funding.

The situation in Maine is unusual. Because many rural communities do not offer full K-12 public school systems, Maine offers classes at the family’s school of choice, unless that school is a private religious school. Unlike many states, Maine never passed a notorious anti-Catholic Blaine Amendment.

Justice Kavanaugh expressed his feelings on the matter quite clearly.

“With, say, two neighbors in Maine, in one neighborhood, and there’s no public school available, and the first neighbor says we’re going to send our kid, our kids, to a secular private school, they The next door neighbor says, “Well, we want to send our kids to a private religious school, and they won’t get any benefit,” Judge Brett Kavanaugh said. discrimination on the basis of religion at the neighborhood level. “

The issue has already been raised in Maine. The legislation has repeatedly envisioned a state voucher law that allows taxpayer payments to sectarian schools, but courts have determined that such a program was a violation of the establishment clause, and subsequent attempts to legislate to circumvent this problem, in particular following Zelman v. Simmons-harris, in which the Supreme Court said it was possible to design a voucher program that included religious schools. Yet the Maine legislature has never succeeded in passing such a bill.

Maine’s argument has been that tuition support is to provide public education or its equivalent, which means education without specific religious instruction. The lower courts agreed that “Maine’s education program does not act as a sanction for religious exercise, it simply refuses to subsidize it.”

The file takes a closer look at the two private schools involved, which illustrates the issues. Bangor Christian schools require adherence to a code of conduct; trans and gay students will be kicked out, even if they are single. Their religious indoctrination is inseparable from their academic instruction. A social studies goal in grade five is to “recognize God as Creator of the world”, while a grade nine goal is to “refute the teachings of the Islamic religion with the truth of the word of God”. BCS teachers must certify that they are born again Christians.

Temple Academy is an extension of the Centerpoint Community Church. TA is unlikely to admit students who do not come from a Christian family; this family must sign a family alliance indicating that they agree with TA’s views on abortion, marriage and homosexuality. Again, only born-again Christians can be hired to teach; the teachers also sign an employment contract acknowledging that the Bible says God considers “homosexuals and other deviants to be perverts.”

According to the record, both schools have indicated that they will not accept state money if that means they need to change their policies. Maine’s human rights law prohibits discrimination in employment against a person on the basis of their sexual orientation; an exception allows religious organizations to such discrimination, as long as they do not receive public funds. It is therefore quite possible that the case does not bring much to the families who have filed a complaint.

Of course, that’s not really the point. The lawsuit tends to expand the argument that the refusal to fund private religious schools with taxpayer money somehow violates the Constitution, leading us to that odd point where, in order to prevent taxpayers to discriminate against religious organizations, we must fund religious discrimination against taxpayers.