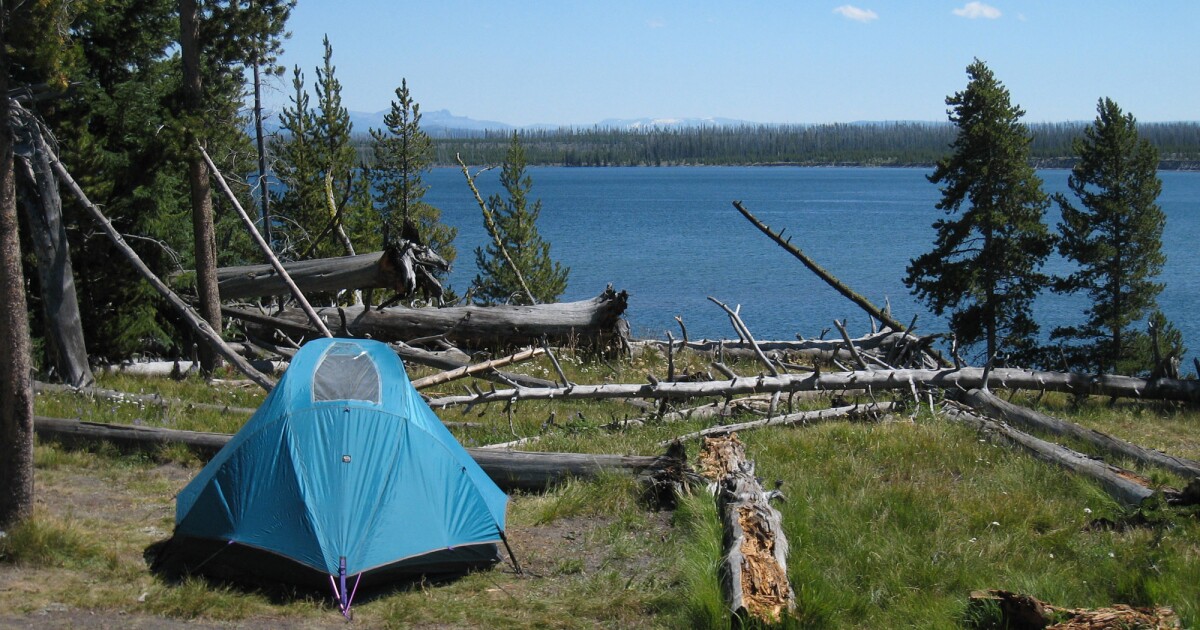 Over the past two years, national park campgrounds have introduced reservation systems to cope with an influx of users. A new study has found that this system creates an equity problem.

Will Rice, an assistant professor of outdoor recreation and wilderness management at the University of Montana, said he realized a reservation system might not be fair when he saw that on any given day you might have 19,000 people vying for 57 campsites in a federal campground.

“When the odds are so low, any little advantage makes a huge difference to just having a bit faster internet speed, or having one more friend in the world helping you out as well,” Rice said.

So he looked at cellphone location data for five national park campgrounds that have a reservation system but also allow campers to show up and choose a site. Rice said people using the reservation system had higher incomes than those on first-come, first-served sites.

“It’s for those with higher incomes, who have more flexibility, who have jobs that allow them to plan further ahead, who have potentially higher internet speeds,” he said. he declares.

Rice said one potential solution is a monthly lottery system. Yellowstone National Park is currently trying this with backcountry permits, but most developed campgrounds use an online reservation system.

In Disney’s DeSantis feud, echoes of a culture war that never died | app