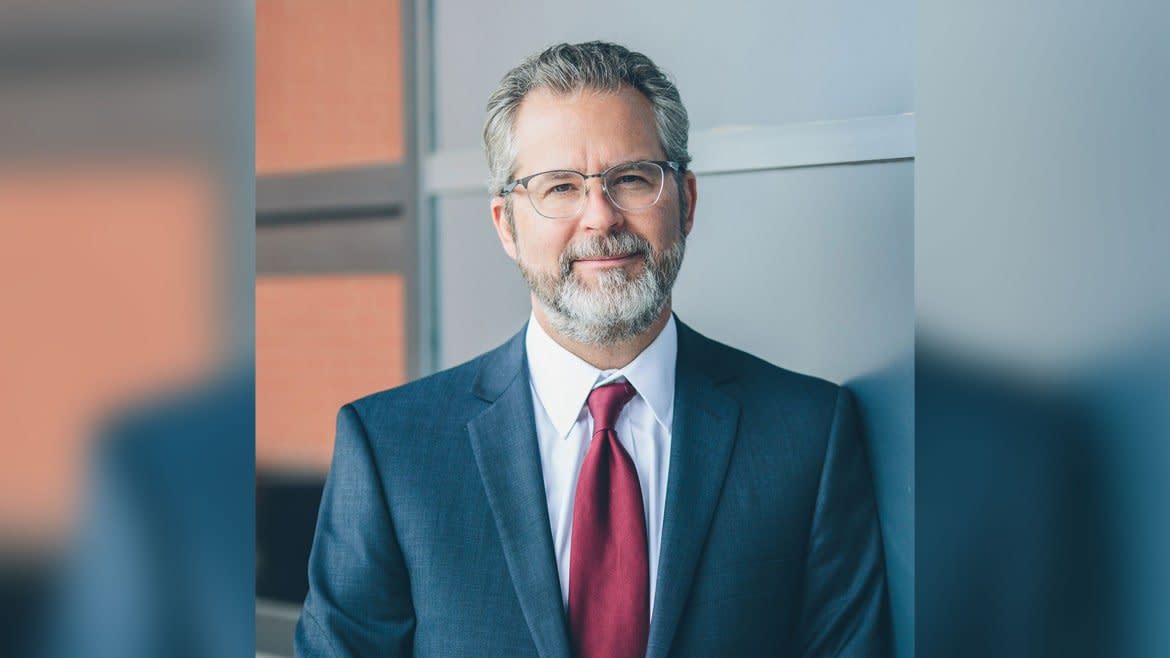 The dean of the University of Montana Law School on Thursday announced his resignation amid allegations his administration tried to discourage women from reporting sexual assault and mismanaged other allegations of misconduct.

In a letter to the Alexander Blewett III law school community on Thursday, Dean Paul Kirgis wrote that he and Associate Dean Sally Weaver would be stepping down. Kirgis, who joined the University of Missoula in 2015, will remain a full member of the faculty. In a statement, the school said the provost would temporarily oversee the law school.

“I have come to the conclusion that the law school and its students would be better served by a change of direction,” Kirgis said in a letter of resignation Wednesday evening. “Therefore, I have decided to quit my post as dean. My priority is to make this transition in a way that minimizes disruption to students, faculty and staff. I will work with these groups and the provost to plan the process and timing of this transition.

Their resignations come just two days after more than 100 students and community members staged a walkout and rally at law school to demand the dismissal of Kirgis and Weaver after allegations emerged that they ignored or poorly handled complaints of sexual assault and harassment.

“At best, they are incompetent leaders, and at worst, they have created and perpetuated a toxic culture in law school,” Everett Johns, a sophomore law student, said at the rally, according to the Daily Montanan. “They reinforced the culture of rape, and they silenced and retaliated against the victims. “

In an explosive report, the outlet interviewed several women who accuse Kirgis and Weaver of discouraging them from bringing their sexual assault allegations to the Equal Opportunity Office and Title IX, which deals with sexual misconduct on campus. In all, at least 13 law students and alumni told the Daily Montanan that the school administration has let them down, ranging from retaliation for raising concerns to months of waiting for their concerns to be resolved.

Jennifer Robichaud, a third year law student, was among those who said they were dissuaded from filing a complaint with the Title IX office. Last spring, she said she told Kirgis that a friend of hers was sexually assaulted by another student, to whom Kirgis said he would report the matter under Title IX. Later, Robichaud said he learned Kirgis downplayed the incident to the office manager. She said she was ultimately intimidated into going to Title IX herself to report the assault.

“They are lawyers,” Robichaud said. “The power disparity is huge, and it’s being exploited. I just wish I knew. “

The former nurse said she also attempted to file a Title IX complaint after her misdemeanor teacher allegedly repeated homosexual slurs during class and allowed the class to do the same before making fun of them. child sexual abuse. “Students jumped on the bandwagon and started making various discriminatory remarks during class in the first two months of the semester,” Robichaud said. ABA review.

His professor, who did not immediately respond to the Daily Beast’s request for comment, was among more than a dozen University of Montana law professors who signed a statement following the allegations, saying that ‘they “regret the damage done to the learning environment and institutional reputation which we deeply value and work so hard to create and maintain.

Kirgis and Weaver also openly denied claims that they attempted to discourage students from reporting under Title IX, downplayed allegations to the office, or violated the university’s policy that they must report all Title IX allegations in any way. way either. Nonetheless, the law school announced on Thursday that it would launch an “independent external review to assess the learning and working environment at the law school and the mechanisms in place to better support students,” the door said. -speaking from Dave Kuntz University to the Daily Beast.

“The University of Montana takes reports of sexual assault and harassment seriously and continues to work hard to ensure that all survivors can come forward and seek justice without fear of reprisal,” Kuntz said, adding that the The school “invested significant resources in responding to allegations about the law school. These investigations revealed that law school leaders did not violate university policy.”

This is not the first time that the University of Montana has come under fire for allegations of sexual misconduct. In August, a lawsuit with more than two dozen plaintiffs, including past and current administrators, accused the university of being a “good ol ‘boys’ club” that fostered a toxic environment against women. The school denied the allegations and said they were “unfounded and unfounded”.

“The University of Montana-Missoula (UM) has long fostered and encouraged a culture, and the resulting actions, which ‘on the basis of gender’ denied female employees the benefits of their long dedication to UM’s educational programs. “said the lawsuit. “UM has not created a glass ceiling for the careers of these women. UM has created a brick wall for the careers of these women.

Learn more about The Daily Beast.

Do you have any advice? Send it to The Daily Beast here

Get our best stories delivered to your inbox every day. Register now!

Daily Beast Membership: Beast Inside delves deeper into the stories that matter to you. Learn more.

Why parents should be social media savvy