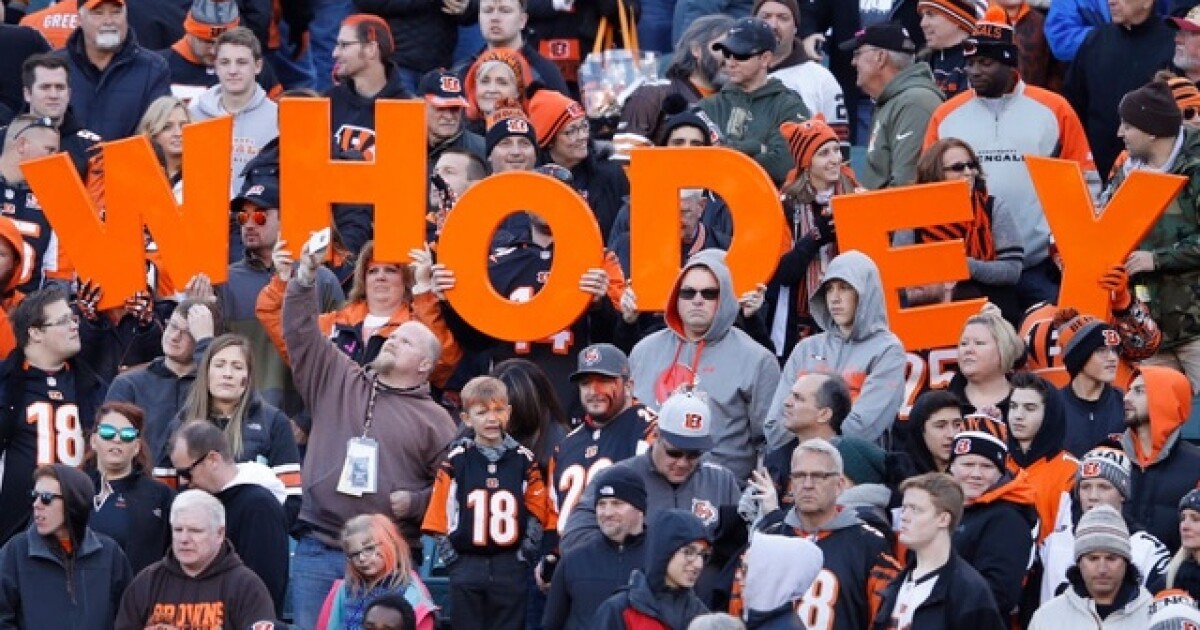 Most American Bengals cheer in the playoffs

CINCINNATI — More NFL fans on Twitter support the Cincinnati Bengals in conference championship games than any other franchise remaining in the NFL playoffs.

That’s according to the team’s hashtags and user location data collected by the BetOnline website, which said it had tracked more than 200,000 tweets since Sunday night.

BetOnline has broken down each state based on its rooting interest.

The 49ers were most favored in California, Oregon, Hawaii, Washington, Idaho and Montana.

“There were a few interesting takeaways from the card,” BetOnline’s Ryan Taylor said in a statement. “For example, Michigan roots for the Rams and former (Detroit) Lion Matthew Stafford; Broncos territory roots for the Bengals to eliminate the division rival Chiefs and the 49ers taking California over the Rams.