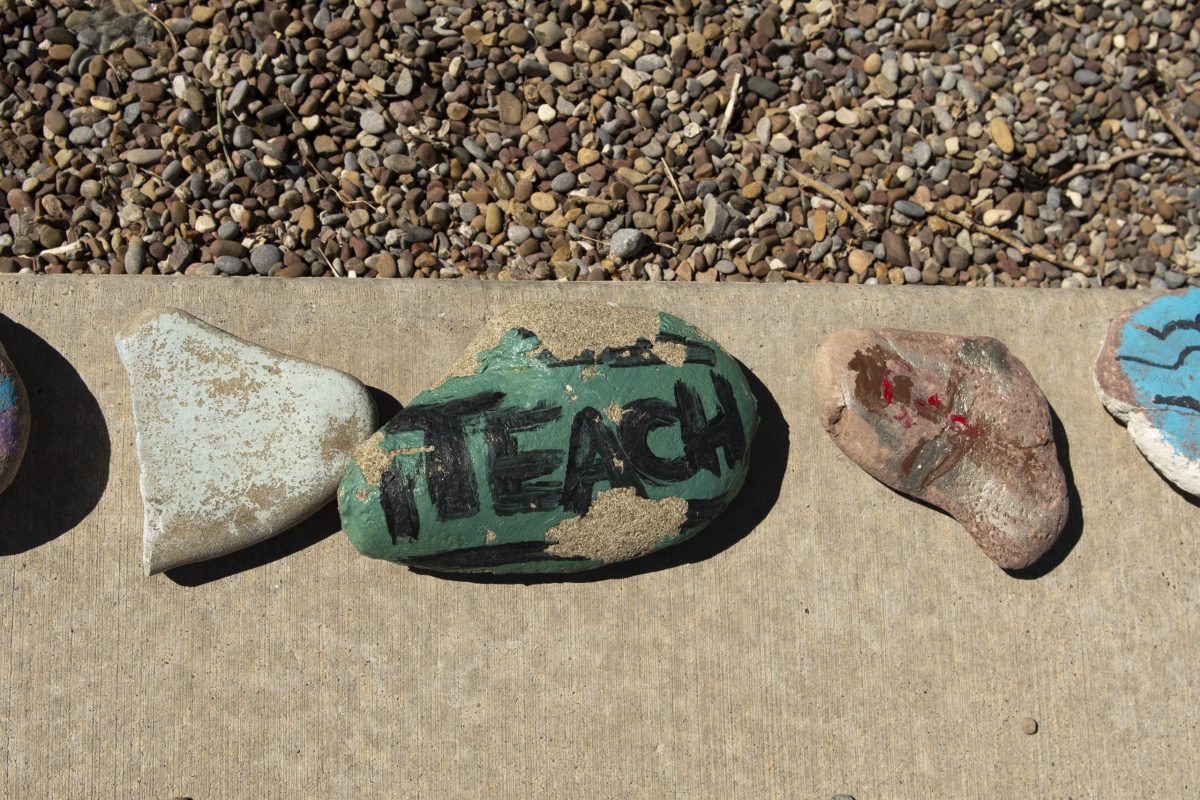 In a special meeting Thursday, the Montana Board of Public Education combed through more than 130 public comments submitted on proposed revisions to the state’s teacher licensing regulations — one of the final steps toward passing the changes next month.

The process began last June when a 24-member task force began looking into the rules surrounding educator certification in the state, including the types of licenses available and the requirements needed to obtain them. The task force’s proposals were then forwarded to Superintendent of Public Instruction Elsie Arntzen, whose agency oversees the bulk of the regulations contained in Chapter 57, and Arntzen presented his proposals to the Board of Public Education in january. Early on, Arntzen and others in Montana’s public education system framed the process as an opportunity to remove barriers to teacher licensure and enact regulatory improvements that will attract more educators in the state.

Thursday’s meeting was a comprehensive review of feedback from educators, state officials and the general public submitted between Jan. 13 and April 8. Throughout the day, board members took turns choosing and discussing each comment, systematically voting on whether to agree with expressions of support or oppose specific regulatory changes. Many of the resulting comments and votes were aimed at clearing up any potential confusion in the new language, improving the specificity of the revised regulations or, in one case, capturing an incomplete sentence in the draft recommendations and proposing a fix. .

The board resolved several lingering issues that surfaced during the Chapter 57 review process. Addressing concerns about language making it easier for military spouses and dependents to receive in-state teacher licenses Board member Madalyn Quinlan said she spoke with representatives from Malmstrom Air Force Base to help draft a narrower regulatory definition of “dependents” — a definition passed unanimously by the board. . Arntzen’s attempt to expand licensing requirements to accommodate teachers who have completed an alternative educator preparation program has also raised public concerns about regulatory definitions.

“They walk the same line between quality and quantity in Texas, and with so many applicants, it’s possible we’ll get applicants from Texas Teachers of Tomorrow,” Lacey said. “That’s why there’s concern about alternative programs and why we need to have these guarantees and buffets on the candidates who come in.”

In the end, the board voted unanimously to accept comments supporting Arntzen’s proposed change, with several members noting that other requirements specific to certain types of licenses are adequate to ensure the quality of teachers in public schools across the country. Montana.

The board also appeared to finalize its position on a proposed transfer of authority over disputes over individual licensing situations. Currently, such situations — called “unusual cases” — are resolved by the board, which reviews the circumstances preventing an individual educator from obtaining a license and decides on a resolution. Arntzen recommended transferring that authority to the state superintendent, which two commentators characterized as the council’s abdication of its responsibilities. A third comment reviewed on Thursday claimed the change “opens the door for partisan politics to enter the process.”

Lacey expressed mixed feelings on the matter, and after debating the matter among themselves, the board turned to OPI’s Director of Licensing, Crystal Andrews, to determine if the change would solve a real and lingering problem. Andrews confirmed that on more than one occasion over the past few years, aspiring educators have experienced noticeable delays in obtaining their licenses due to waiting for a scheduled board meeting to make their point. of sight.

“The urgency of our candidates is [that] it needs to be addressed at a faster pace than in board meetings,” Andrews said.

The board received 12 comments supporting the change, including from Gov. Greg Gianforte’s office and the Montana Public Education Coalition, which represents the state’s major public education associations. In the board vote to agree with these comments and disagree with the three opposing commenters, Lacey was the only dissenting vote.

Not all comments reviewed on Thursday received a thumbs up or a thumbs down. In fact, board members indicated that several of them deserved further discussion and possible future action. Among these was a comment reacting to the proposed new path for school counselors to obtain school administrator certification and suggesting that a similar path be created for school psychologists. A motion to disagree with the comment but raise the subject again at a later date was unanimously approved.

At the end of the meeting, newly appointed board member Tim Tharp, who previously served as Montana’s deputy superintendent of public instruction, acknowledged that not all of the changes will be viewed favorably by veteran educators across the board. ‘State.

“There will be veterans who will look at this and say yes, we have lowered the bar, we have changed expectations, we have made it easier. But I think the reality is that we are tackling current situations, we are looking for alternatives and recognize that the world is changing.Our process of getting an education, our process of getting knowledge, and honoring that knowledge with degrees…we try to reflect those changes while maintaining high standards.

A Missoula jury on Friday cleared a city police officer of foul play in the death of 21-year-old Brendon Galbreath after video footage showed the man shooting himself after a high-speed car chase with the police.

Rock snot algae blooms are affecting fishing in the Kootenai River. Could fertilizer be the solution?

Split state: the politics of death and death

In 2009, Montana was caught in a heated national debate over whether terminally ill patients could hasten their death by taking deadly drugs prescribed by a doctor. More than a decade later, the state is still mired in disagreement over physician-assisted dying, in part because courts and elected lawmakers have avoided the political hot potato. Meanwhile,…