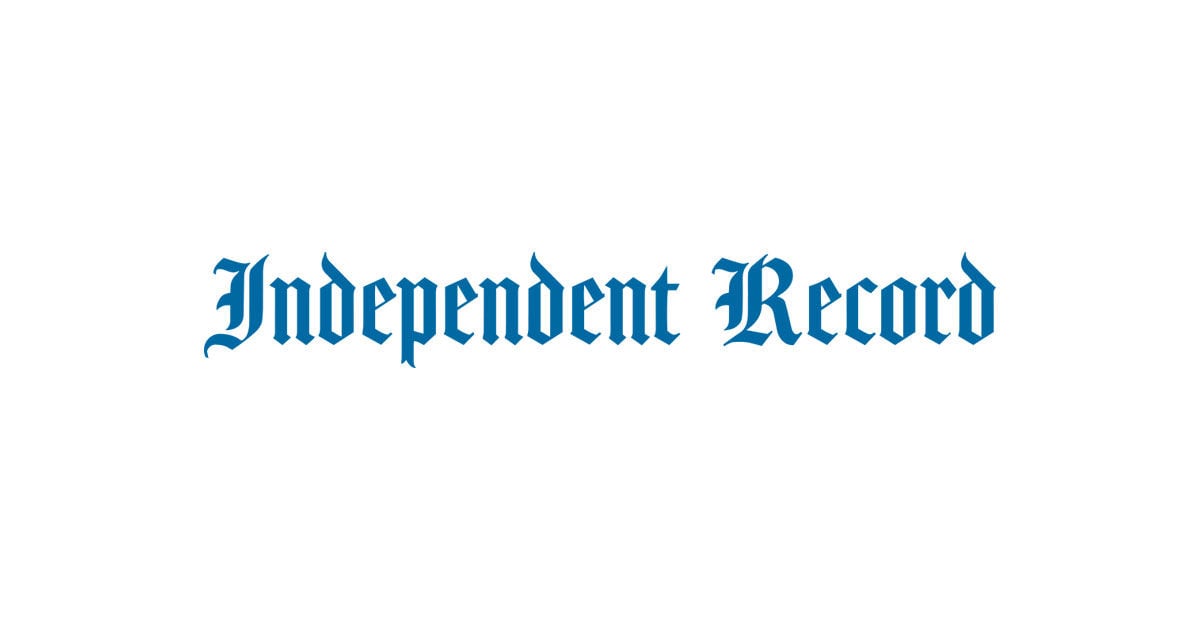 I have thought a lot about the culture of Mountain West today. I was born here, I have lived here for almost six years of my entire life. And it’s deeply rooted in my soul. I couldn’t love the scenery, the people and our way of life more than I did. This is my definition of the house.

And yet, over the past week many people who live here are rejecting, even joking, a politician physically assaulting another man. He had sent for him, they say. Because he was a member of the “media”, because he asked harassing questions about the nuances of public policy, he “asked”. Obviously, the reporter was the least physically powerful man in this scenario. And in the West, if you’re weak and provoke a real man, sometimes you get what’s coming. His glasses were broken. He did not retaliate. A real man shows others who the boss is. A real man gets what he wants.

These feelings stem from the same culture that turned a blind eye when my lightly built, artistic husband was strapped and thrown into the back of a high school van and driven through the countryside for the sport. He feared for his life.

Then he went to college and met Matthew Shepard, just before he was brutally murdered.

This is the same culture that had Bible study leaders in college giving him knives and berating him with lectures on “not being man enough.”

Malta’s only micro-lender has disproportionate impact