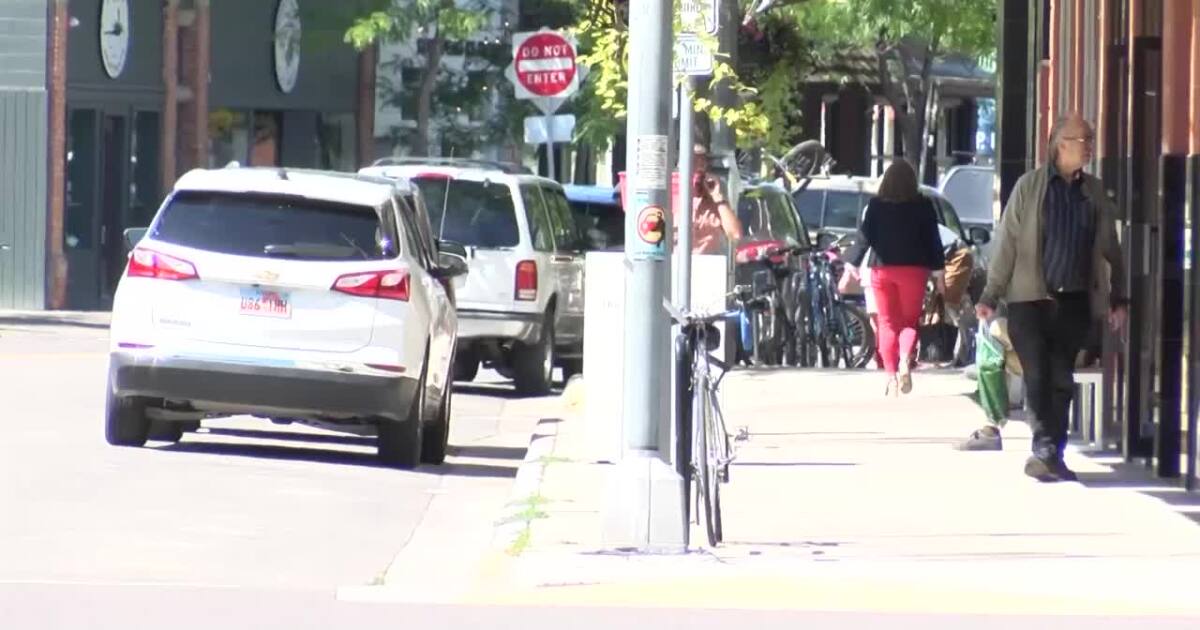 MISSOULA – We spoke with Missoula current editor Martin Kidston on Monday’s Montana This Morning to learn more about the various transportation plans being considered in Missoula.

“There is a lot of transportation planning going on in many important corridors. You’re looking at Front and Main streets downtown with the ability to convert those one-way streets to two-way streets, ”Kidston said.

Some of the changes being considered are aimed at helping businesses, particularly in downtown Missoula.

“This proposal is certainly in the process of engineering. They contracted this project to be ready in case the infrastructure money started to be available. It would probably be the first project to move forward if the money became available. It has been a long time in the works.

“I think Higgins Avenue, these changes were only considered recently because of the accidents that happened there, to make it a safer hallway or a ‘postcard’ hallway as they try to call it,” Kidston continued. “And Brooks Street is about mobility, that’s what they’re trying to accomplish over there.”

The Beartracks Bridge is under construction right now and it has had an impact on businesses along the Hip Strip and new proposed changes have recently surfaced.

The changes on Higgins; the downtown master plan suggests that it become a “place for people” to help businesses and attract businesses. And make it a “postcard” street. They’re talking about bringing the wagon back there and other amenities, ”Kidston said.

“I think that will make it a more attractive place, at least what the planners tell us. This is the goal of the changes if they happen.

Another big possible change is the Big Sky passenger rail service project, which would stretch from Glendive in the east to Missoula, as it did before.

“It seemed like a goal two years ago when Commissioner Dave Strohmeier kind of pitched the idea, but it’s gaining momentum,” Kidston noted. “They now have 16 counties on board, stretching from eastern Montana to western Montana. That’s over half of the counties along this route, and they’re diverse and politically diverse counties. And that gives it a boost. “

The Rail Authority has met, and there is funding with the transport bill, with funding specifically for passenger rail transport. I think they are at the right time and in the right place. It’s starting to sound like something that might be possible. “

“The next step is an economic study, which is underway. We will soon see the results of this study and it will show us the economic impact of passenger rail, but also the cost of re-establishing this service. So we’ll see how that balances out and what happens after that, ”Kidston concluded.