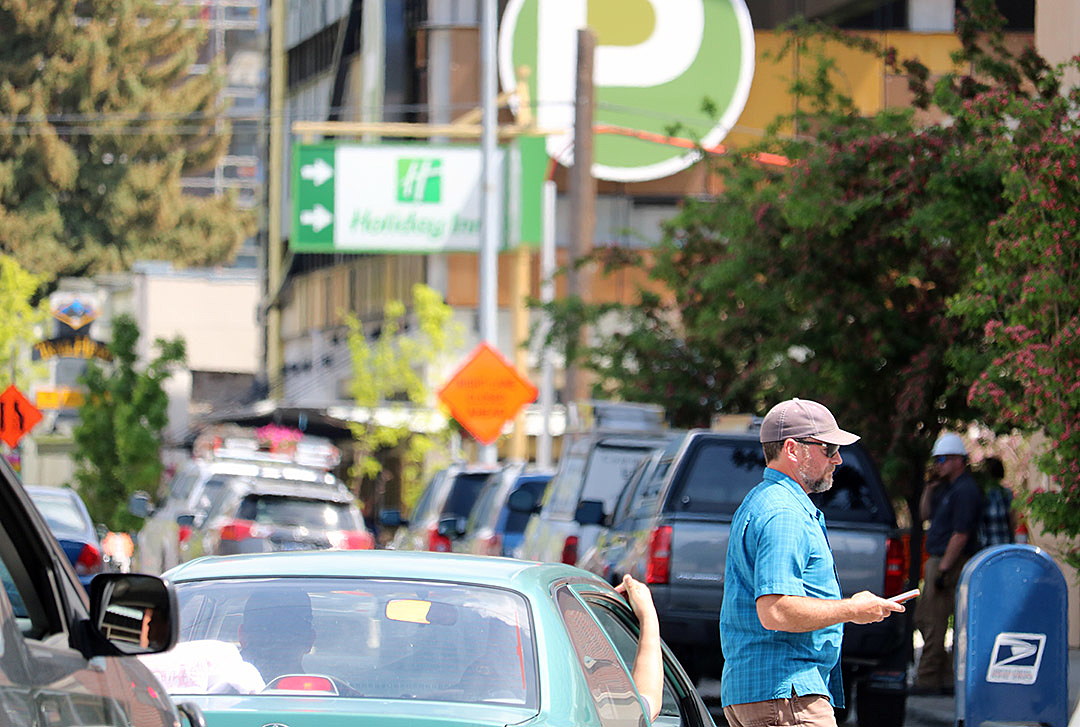 The city of Missoula continues to implement a number of transportation plans that could set the stage for smoother transit and guide future redevelopment of the city core.

While investments of nearly $ 20 million are slated for areas west of Reserve Street next spring, other areas, including Higgins Avenue, Brooks Street, and Front and Main Streets, are expected. also undergo changes.

Most of the goals are for a new era of public transit, which should reduce traffic congestion as the city grows. Public transit could also trigger new developments along key routes.

“With the Brooks Street corridor, Higgins and Front and Main all heading to a decision point and what we do with transit, and does it go all the way back to Brooks and across the Hip Strip to downtown, or it goes up Stephens, ”said Ellen Buchanan, director of the Missoula Redevelopment Agency.

“It’s going to have a big impact on the cross section of Higgins, especially across the Hip Strip where there are a lot of constraints and a lot of needs.”

To start moving forward, the city approved a $ 200,000 contract with Kittelson and Associates in April to explore potential changes to Higgins Avenue – all intended to meet a wider range of needs.

The downtown master plan suggests that Higgins needs to transform itself into a “place of people” to better move traffic, spark economic investment and make it safer for all users. A final concept is expected early next year and public meetings will take place over the next few months.

“The goal is to develop a truly multi-model street concept that serves all users and creates this postcard street for Higgins, creating this gateway to downtown,” said Aaron Wilson, the planner. of city transport.

Higgins’ final plans could also be influenced in part by the Brooks Street plans. MRA contracted with HDR Engineering to study the feasibility of transforming the Midtown Corridor into a bus rapid transit system.

As proposed – and practiced in other cities that have already moved in this direction – transit would run through the center of the Reserve Street corridor to downtown at 15-minute intervals. Stations would be placed along the way.

The Midtown district is currently home to 2,000 businesses and employs approximately 17,000 people. But the growth has been largely unanticipated over the decades, and advocates seek to change that by guiding new developments.

“Midtown is working on funding a Midtown master plan,” Buchanan said. “Much of the funding will come from the private sector. “

Transit plans along the Brooks Street corridor may require greater housing density, and the area is full of opportunities, planners said. A master plan and a transit hub could help attract investment to the region and fuel its transformation.

“We know that this is really an area that will also help us solve our housing problems. We need to make it an environment where people want to live, work and shop, not just drive, ”Buchanan said. “We are on track to achieve this. “

Efforts to convert Front and Main Streets in downtown Missoula have been on the books for years, though Buchanan said the effort is still alive. The city met with stakeholders in the region and in April approved a $ 450,000 design and engineering contract to prepare the project in the event federal funding became available.

Like the Brooks Street Corridor, the Downtown District is also targeting additional housing. A number of small housing projects have taken place in recent years, including new townhouses and micro-apartments.

“The downtown housing we were looking for is finally starting to pay off,” she said. “It’s a really positive sign for the city center. Many of our transportation plans are solidifying.