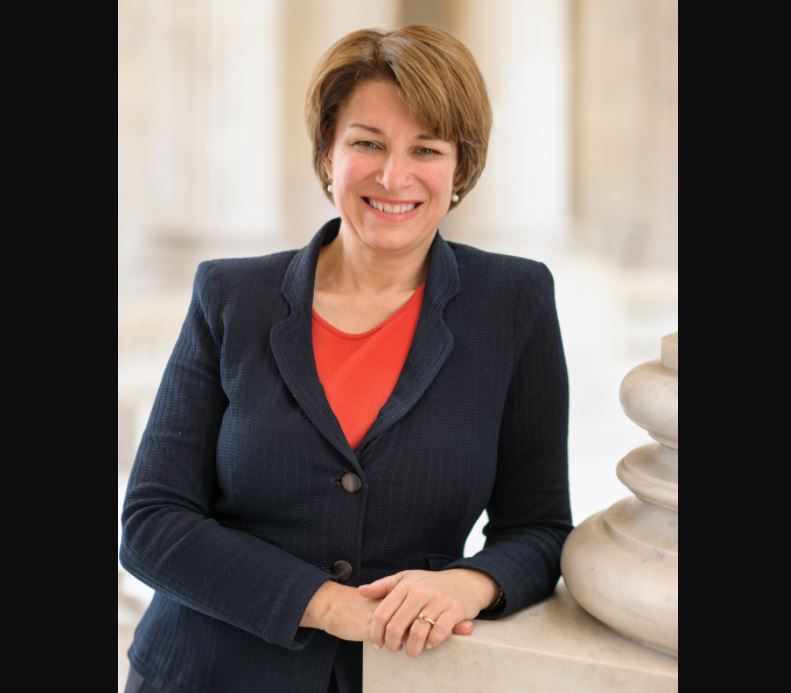 (Minneapolis, MN) — Lawmakers across the United States are considering legislation that would allow local media companies to bargain collectively with advertisers.

US Senator from Minnesota Amy Klobuchar said that currently local newspapers and many television stations cannot negotiate prices when it comes to advertisers. She says this has caused a ripple effect, “American newspapers have fallen from over $37 billion in 2008 to less than $9 billion in 2020 in revenue,” Klobuchar said in an exclusive interview with WDAY’s Allye Doyle. Radio, “At the start of 2020, in my own state of Minnesota, there were 24 daily newspapers. Now there are only 10.”

She says the lack of income does not come from a lack of interest in the news. Klobuchar says much of the money has gone directly to places like Google and Facebook, adding that the former have increased advertising profits by 32.5% in the last quarter alone. “

US Secretary of Homeland Security Alejandro Mayorkas and transportation secrecy…