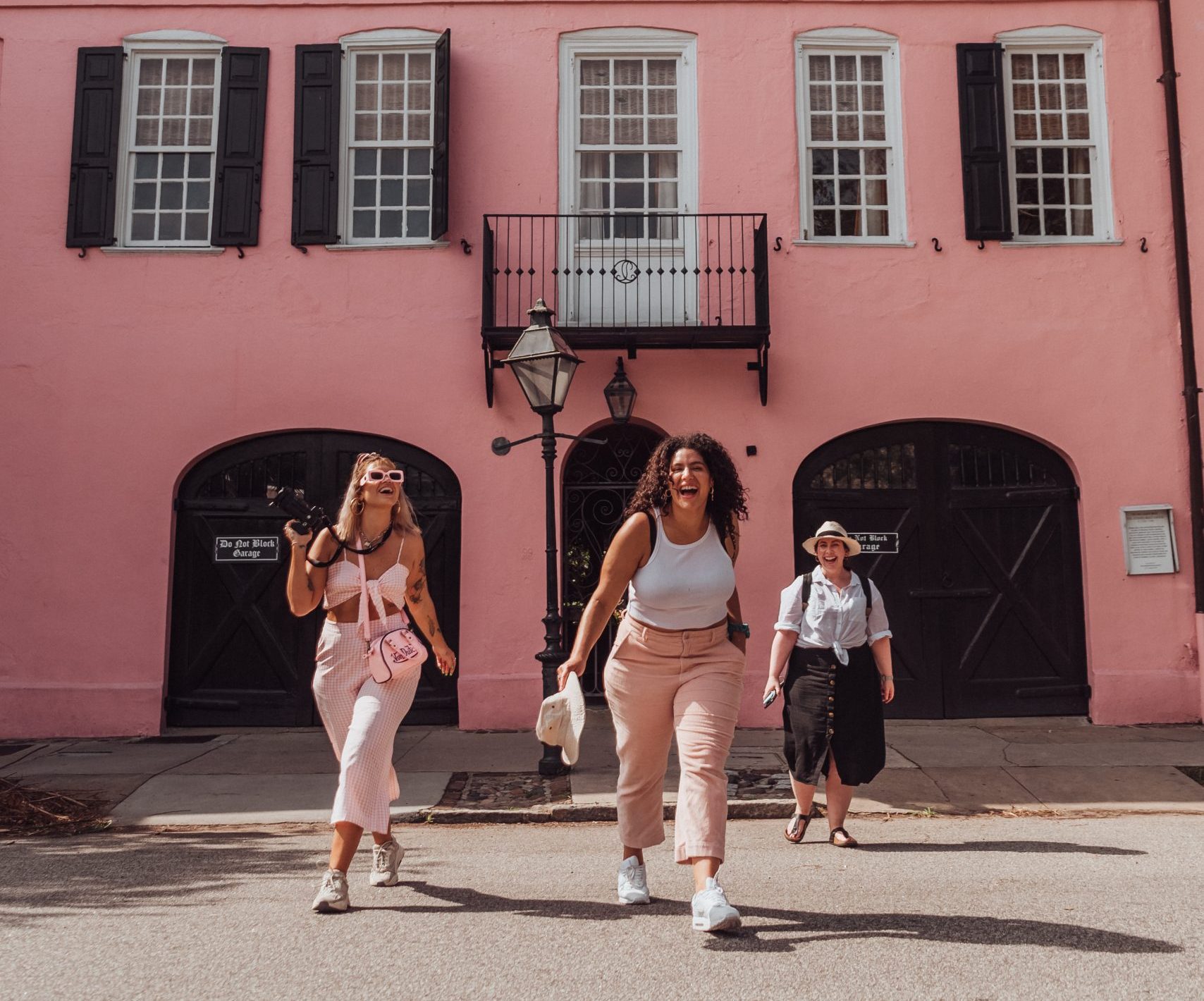 Intrepid Travel has launched a brand new US tour celebrating the cultural heritage of West and Central Africa.

The trip is part of the tour operator’s ongoing efforts to introduce new experiences that not only celebrate Black, Indigenous, and People of Color (BIPOC), but also offer a more diverse and inclusive perspective of the iconic places that make up the United States. .

The tour also marks Intrepid’s continued expansion in America, with the company recently launching nearly 40 new trips in the country that begin to depart in 2022 – its most robust offering in the United States since the tour operator was founded more than 30 years ago.

This particular tour, Charleston to Savannah: Exploring Gullah Geechee Culture, travels across Southeast America for six days exploring the culture, history, and impact of the Gullah Geechee people, descendants of West African slaves and center known for protecting, preserving and transmitting their culture and heritage.

Travelers will learn about Charleston’s black heritage, visit the historic Mother Emanuel AME Church (a prominent figure in the civil rights movement), participate in a sweetgrass weaving workshop, watch a moving performance in Beaufort where the music and dance are used to share the experience of enslaved Africans brought to South Carolina, share seafood broth with locals, and attend Sunday worship at one of Savannah’s black churches.

This is one of the most impactful and culturally significant routes Intrepid has introduced as part of its new collection of USA tours.

Intrepid also revealed details of other new BIPOC-centric experiences included in its U.S. offering, thanks to the collaboration and partnership of several BIPOC organizations and representatives, such as the National Blacks in Travel & Tourism Collaborative and representatives from Crow Nation and Lakota tribes. .

Here’s an overview of what’s on offer: