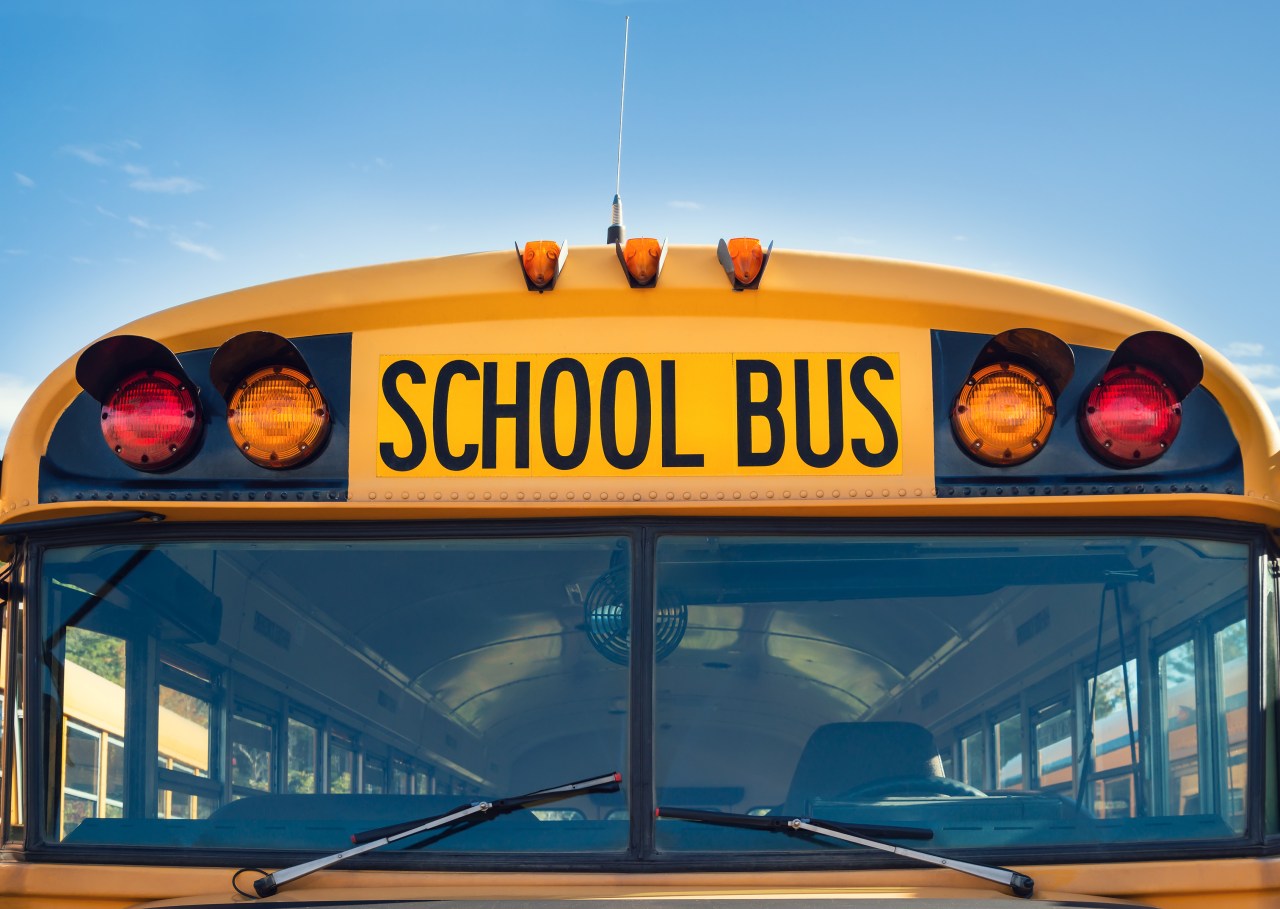 LANSING, Mich. (WLNS) – Parents in the state of Michigan filed a lawsuit on September 23 in federal court to overturn Michigan’s “Blaine Amendment” which targets families based on their religious faith. This prevents them from accessing Michigan 529 accounts to cover the education expenses of their choice.

The Blaine Amendments are state-level constitutional and legal provisions rooted in 19th-century anti-Catholic bigotry. They are named after a vilified 19th century fanatic, Senator James G. Blaine of Maine, who fought a long legal war to discriminate against Catholic children in education.

The restriction in Michigan is in direct conflict with the US Constitution which prohibits religious discrimination.

The lawsuit was filed in Western District Court by parents from Royal Oak, Kalamazoo, Milford, Charlotte and Grand Rapids, and the Pace Foundation.

The Supreme Court ruled in 2020 in Espinoza v. Montana Dept. of Revenue, that the U.S. Constitution prohibits states from denying families the choice of using available aid for religious education.

“It’s time to end religious bigotry in Michigan. Federal law prohibits religious discrimination against parents and children, and the state of Michigan must also drop its sectarian Blaine Amendment. GLEP is incredibly proud of the courageous parents who stood up today to stand up for their children against discrimination.

Hundreds of education savings accounts have been designed to encourage parents to save for their children’s future education expenses and are used by parents across the country.