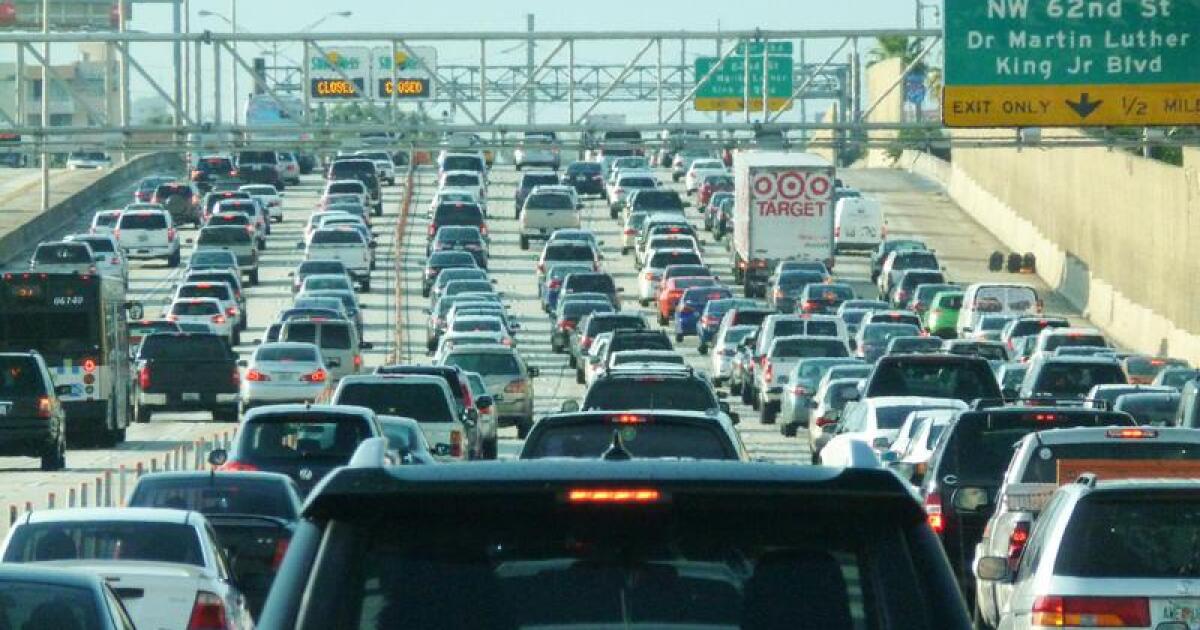 Florida followed only Texas in terms of population increase from 2020 to 2021, while the country had the slowest growth rate in its history, according to information released by the US Census Bureau on Tuesday.

While areas of the country such as Florida and Texas continued to experience significant population increases, the country’s growth rate was 0.1%, the lowest rate on record. The census office said this was the result of a combination of factors, including deaths from COVID-19.

“Population growth has been slowing for years due to falling birth rates and declining net international migration, while death rates are rising due to the country’s aging population,” said Kristie Wilder , a demographer at the census bureau’s population division, in a statement. Affirmation prepared. “Now, with the impact of the COVID-19 pandemic, this combination has resulted in a historically slow pace of growth. “

Florida had the largest net migration gains in the country, a measure of people entering and leaving the state. But it has also seen the largest “natural” decrease in population, which means comparing the number of births and deaths.

A report released last week by state economists pointed to “stronger than expected net migration” in Florida. But he also said: “The natural increase, the other component of population growth, has been more negative than expected due to the increase in deaths.”

The Census Bureau said 33 states saw their populations increase from 2020 to 2021, and 17 states and the District of Columbia lost population. Typically, the numbers show population shifts from states such as New York, California, and Illinois to the southern states and parts of the west.

Last week’s report by state economists included somewhat different population estimates for Florida – differences that have also occurred in the past. But state economists have predicted continued and steady growth in the years to come, projecting a population of 24.47 million in 2030.

“These increases are analogous to adding a city the size of Orlando each year,” said a summary of a state panel report known as the Demographic Estimating Conference.