At first glance, anti-racism and spirituality seem at odds. The first associated with secular street activism; the latter with piety and tries to “pray that racism will disappear”. Even a cursory examination of past racial justice struggles shows that long-term anti-oppression work is nurtured and sustained by much more than mere human will. Deep spiritual wells, whatever their religious source, make these efforts lasting.

The gains made in past racial justice movements are the result of sustained and long-term organizational efforts, often spanning several generations. The Supreme Court of 1954 Brown vs Board of Education The decision to end legalized segregation was the result of a half-century legal strategy based on Howard University Law School. People involved in long term struggles like these, whether they are lesser-known figures such as Anne Braden, Medgar Evers and Fannie Lou Hamer, or prominent figures such as Dr Martin Luther King, Jr ., have drawn their strength from their spiritual resources. As a black woman and white man, our work has crossed racial lines for over three decades, and we have discovered that there are concrete steps to dismantle racism through spirituality. Dr Regina Shands Stoltzfus

1) Building a community. Substantial change has always happened through communities of resistance that encourage more than bodies and minds by putting spirituality at the center. Those who traveled hundreds of thousands of collective kilometers to avoid using public transportation during the Montgomery Bus Boycott from 1955 to 1956 gathered nightly to draw strength and resilience from each other and share their spiritual traditions. . Mass meeting after mass meeting, they sang, prayed, preached and prophesied through more than a year of boycott. None of them was a lone ranger. Their spirituality was strong because they acted in community.

2) Accept the discipline of responsibility. The religions of the world share several basic principles in common. One of them is best described as the reduction of the ego. This death to oneself opens the door to responsibility for the often arduous and demanding work of dismantling racism. Framing the principle of accountability in a spiritual way not only calls on everyone to build relationships and networks to control the ego, but especially calls on white activists to accept responsibility to communities of color or risk reproducing them. patterns of paternalism and white supremacy. which have so often been the hallmark of white people’s engagement in racial justice struggles.

3) Move Deeper Into Racial Identity Rather Than Stray From It. Many religions of the world also promote the principle of the universal dignity and worth of all beings. Some have taken such claims and interpreted them to mean that spiritual growth and maturity is defined by paying less attention to racial identity than by paying more attention, a process often referred to as “color blindness.” An anti-racist spirituality, however, calls for a deeper engagement with racial identities in all their complexity. By embracing its warmth and dignity while taking into account the fragility and strength inherent in its racial identity, new levels of authenticity, reciprocity and race relations emerge. 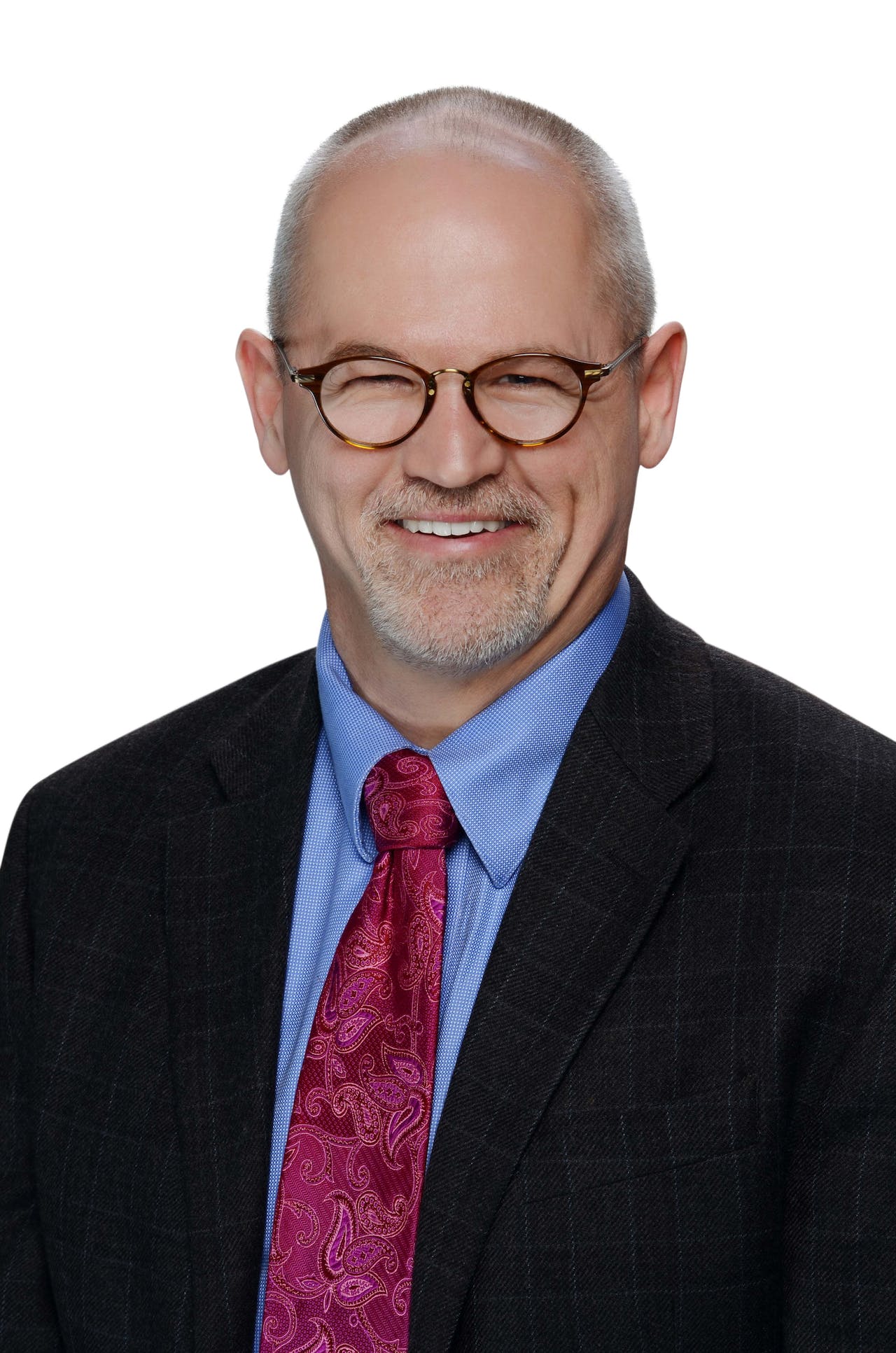 4) Do the job with joy. The lives of the spiritual giants whose legacies have best stood the test of time have been almost universally marked with joy and laughter. Student Non-violent Coordinating Committee (SNCC) activist Fannie Lou Hamer laughed a lot with MennoHouse hosts Rosemarie and Vincent Harding in Atlanta as she recovered from a beating at the hands of white segregationists in the south. Kwame Ture (née Stokely Carmichael), also of SNCC and for a short time the Black Panthers, was known for his skillful mimicry that brought much-needed comedic relief in the midst of a civil rights-threatening job. Joyless anti-racist work does not last. It wears off too quickly.

5) Recognize the sacred in the midst of the struggle. Authentic spirituality links belief with action, accepts limitations and stimulates the imagination. In short, he calls on those who connect with spirituality in the work of dismantling racism to conceive of what has not yet been and to step into the struggle to make it real. Novelist and essayist Alice Walker wrote: “Anyone can keep the Sabbath, but making it holy surely takes the rest of the week” (In search of our mothers’ gardens: womanist prose). The work of dismantling racism through spirituality also makes the weekdays holy.

Spirituality in anti-racist activism means turning to the divine for sustenance, solace and resilience. As such, rather than focusing on doctrine or belief, spirituality moves outside any given religious tradition or church structure. Marked by a commitment to speaking the truth, anchoring in the community, and promoting joy, an anti-racist spirituality fosters and empowers work to dismantle racism and white supremacy.