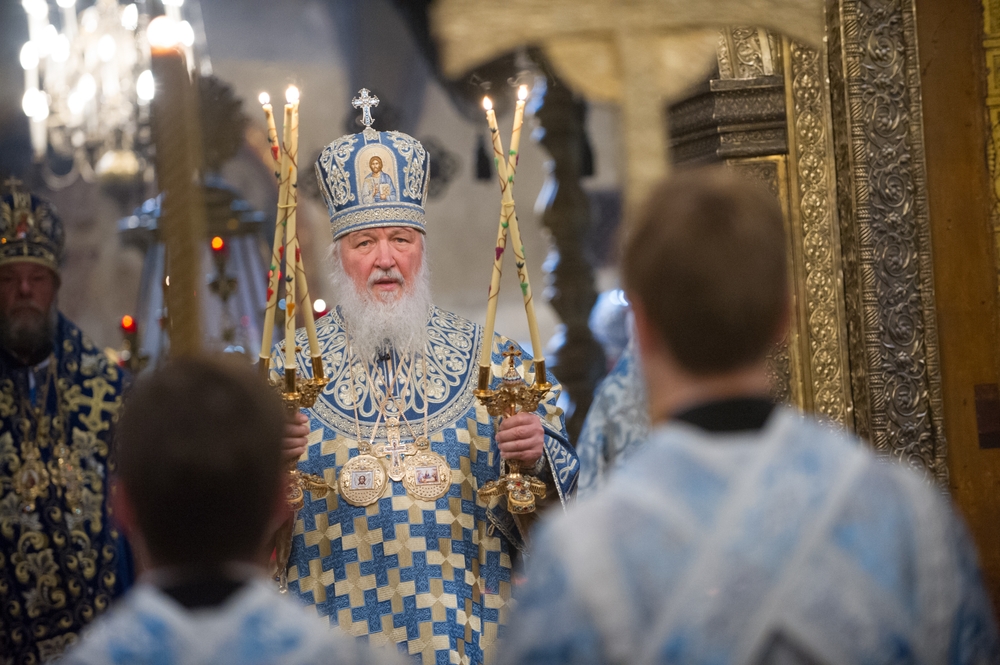 Culture Wars and Modernity | The article

Why are the main fights in today’s culture wars about sex, sexuality, gender and the beginning of life? Each of them, especially the last one, are certainly important moral issues in their own right. But why aren’t the conflicting opinions about how to reduce climate change, pandemics and wars – which are life-threatening before and after birth – brought to the public more? And how did the British manage to push Brexit, something that has nothing to do with sex, into our culture wars, making it a marker of identity? The slightest suggestion that Brexit was a bad idea means that anything then written on almost any topic, even non-controversial, Brexiteer readers of TheArticle will call it boring, terrible and strongly disagree. It’s confusing.

I ran into these questions as I pondered how and why different Abrahamic religious traditions share viewpoints that end up in the arsenals of culture wars. The conservative evangelical from Montana who hates Washington’s elite agrees with mainstream views on sex, sexuality and gender of Moscow’s Russian Orthodox Christian. Both view contemporary morality as nothing less than culpable “decadence” and identify their enemies accordingly. Both deliberately or inadvertently spend their time undermining democracy and both promote a “back to the future” policy. Ultraconservative American evangelicals even seem reluctant to denounce the violent January 6, 2021 attack on the Capitol.

By far the best known and most shocking attempt to return to an imaginary past is, of course, that of the Islamic State and the Daesh caliphate. But it’s telling that Patriarch Kirill of Moscow (pictured above) imagines an ancient Holy Mother Russia encompassing Ukraine and Belarus, and points to gay pride marches as evidence of ‘Western decadence’. The war in Ukraine revealed the extent to which Russian orthodoxy has been partly co-opted, even militarized, by the Russian state. Putin, apparently a Russian Orthodox believer, and Patriarch Kirill, almost certainly a KGB asset, inherited a mutually beneficial relationship formed during the post-Brezhnev Soviet era. It doesn’t seem like a coincidence that extreme forms of back-to-the-future religion can engender violence.

Why does nostalgia for an imaginary past replace hope in the future? As in the jihadist imagination of the early caliphates, there must be some factual or scriptural basis for the resurgence of these nostalgic dreams. Sentences and stories from the sacred writings must be torn out of context. Text without context becomes pretext. And the pretext can easily be coercion and violence in a binary world. Those we disagree with, who reject our fantasy, are willfully guilty, the guilty are enemies, and the enemies must be destroyed before they destroy everything we believe in.

Belligerence is not on one side. “Woke” has become something of a synonym for modernity, or at least shorthand for a major belligerent in our culture wars. In the West, vocabulary, words themselves, have become crucial indicators of correct beliefs and attitudes. But does a word, perhaps an outdated word, betray reprehensible views? Much blame is attached to the use or non-use of the right words, an absence of the required vocabulary supposedly indicating an absence of virtue and sensibility. But does the wrong word always, or even frequently, indicate an unacceptable “ism” to justify the charge of thought crimes? An older generation struggles to “keep up” with a rapidly changing vocabulary. I had a good upbringing, but it took a grandchild to kindly tell me that people with disabilities want to be called that, not ‘the disabled’. Does calling someone “colored” rather than “black” really reveal that the speaker is racist? Words matter, they can irritate and hurt, but intention and behavior matter more. People of good will may find it difficult to follow the right word to use and may feel constrained by it.

Such anxiety is the bread and butter of populism – and a key sentiment of those who viciously attacked the US Capitol on January 6, 2021. The “Proud Boys”, “The Oath Keepers” – all telling titles, indicative of the level scary of conflict and division in American society.

The West – and the rest of the world – badly needs a ceasefire in the culture wars. Many of them feel like distractions from the potentially catastrophic issues we currently face. We need respectful dialogue about sex, sexuality, gender, beginning and end of life, not censored rants. A multicultural society needs clear red lines, but it also badly needs to accommodate dissent, agreement to disagree, not coercion forcing people to change their vocabulary or lose any public voice. Above all, we must replace past fantasies or unrealistic optimism with hope for the future.


A message from the article

We’re the only publication committed to covering all angles. We have an important contribution to make, needed more than ever, and we need your help to continue publishing throughout the pandemic. So please donate.