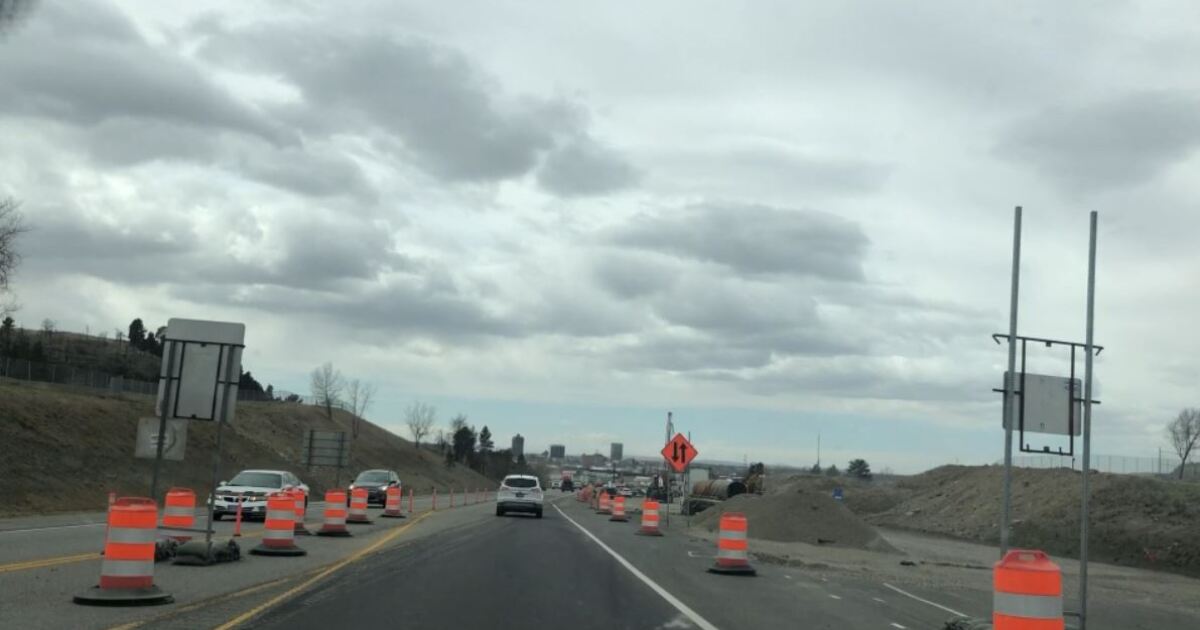 1-90 Yellowstone River Project ahead of schedule

If you’ve driven Interstate 90 between Billings and Lockwood recently, you know the orange cones are out.

On Tuesday, the Montana Department of Transportation provided an update on the Yellowstone River project during an open house at the Billings Public Library.

“It’s all on schedule, for sure, and it’s actually a bit early,” he says.

The orange cones aren’t going away any time soon. This project will impact drivers over the next two years.

“The way it’s configured now with two-way traffic in the eastbound lane is the way it’s going to be all this year through November. And during that time the highway and bridge reconstruction will happen in the westbound lane, and then next year the exact opposite will happen,” Johnson said.

It will add an additional lane in each direction of the freeway through the 2.6-mile stretch, which is the state’s commercial corridor, with more than 30,000 vehicles passing through here every day. A 10-foot shoulder will also be added on each side.

“It needed to be expanded to help with the infrastructure around Billings and the growth that we are experiencing. So the bridges are narrow and they needed to be replaced as well as the freeway widened to three lanes,” Johnson said.

The westbound bridge was the scene of a massive pileup last year involving around 30 vehicles.

Improvements will also be made to the two interchanges on this section of highway. This will eventually mean a lot less congestion as you pass through the area, but for now you’ll need a lot more patience.

“Drive at posted speeds, don’t go fast. Stay off your cell phones and be safe out there,” Johnson reminds motorists.

You can find much more information about the project as well as sign up to receive SMS messages with updates on delays by clicking here.